this is Eugène Delacroix
http://www.wga.hu/frames-e.html?/html/b/bellini/giovanni/index.html

born in France he is said to be taught by the masters himself as he spend allot of time in the louver and trying to recreate those masterpieces.  at age 34 he had the opportunity to visit Morocco which bought a change in his style, especially in the use of color, considered one of the principle faces of the romantic movement , with his exotic and emotional portrayals he also claimed to be a classist (this was also because of his feud with Ingres). after his death  more than 9000 pieces or art were found in his studio. his use of light it astounding, and the way he uses it to capture your eye and make your eye travel in a certain direction is amazing. something particular about his was his speed when working, he used to say " if you are not skillful enough to sketch a man falling out of a window during the time it takes him to get from the fifth floor to the ground, then you will never be able to produce monumental work." 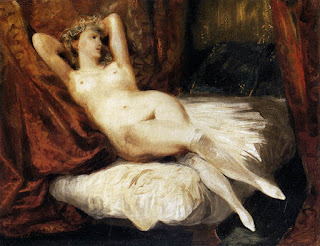 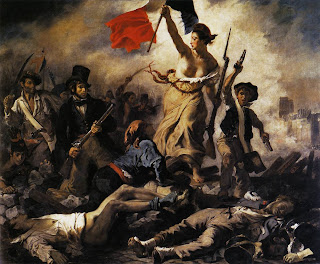 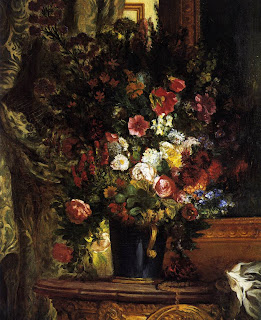