many artist are criticized allot, yet their real talent what that of teaching
this is Jean-Auguste-Dominique Ingres
http://www.wga.hu/frames-e.html?/html/i/ingres/index.html
born in France yet he also lived in Rome he was criticized allot yet he was a model teacher and administrator.
when he returned to France after the death of his beloved wife  he created some of his most admired work. he was acclaimed guardian of classical rules, yet his successors in calligraphy, were both Degas and Picasso. 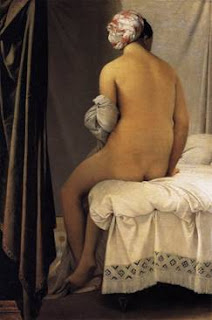 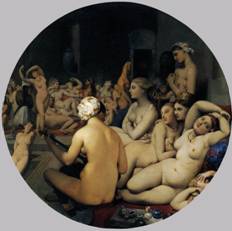 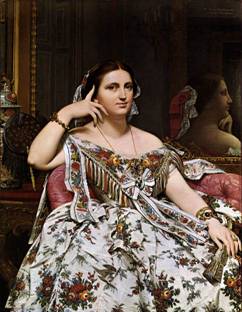