peanuts are usually for eating right?

this is Steve Casino
http://stevecasino.com/

living in Kentucky   he creates his artwork using the odd form of a peanut. what started as a  spur of a moment idea to draw a face in a peanut, has  evolved into  little portraits.  he said that to create little portraits  it takes the right peanut and allot of time. in the end he just wants to make people smile, that is why he leaves the back part of the peanut untouched. 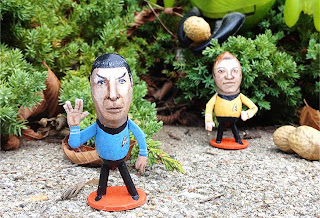 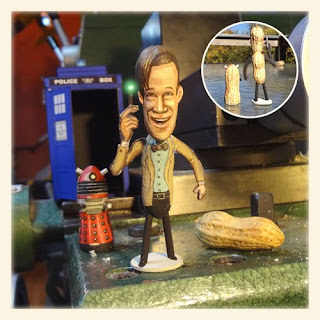 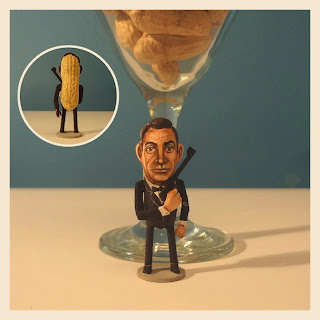 unfortunately for some artist  it is easy to be forgotten

this is Herbert James Draper
http://www.victorianweb.org/painting/draper/

born in London,  he was in art school since little and even won a scholarship that took him to visit Paris and Rome. he won several medals and was popular for a  period of time.  he was mostly inspired by mythology in which he  created wonderful work of art. late in his life he focused in portraits. his technique  makes  it possible to see the brightness of the paining from both a distance and in artificial lighting. he is considered one of the best classicist in the end of the Victorian era although he has not been studied much.  two words come to mind when i see his work, delicacy and life. 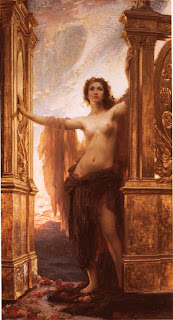 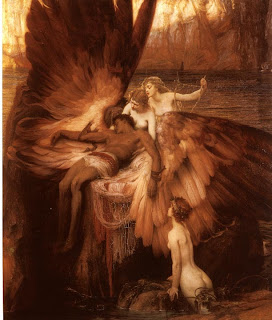 *all work is property of the artist *
Dont forget to Share and like
Posted by Unknown No comments:

there is a saying  to throw yourself at men...

this is Lilly McElroy
http://lillymcelroy.com

born in Arizona she has been studying art for a while, her medium is  photography. and what she is trying to emulate is that awkward attempt to make a connection with a person. in the end she is trying to make us the viewer laugh. and if you see some of her work. i would say she hits her mark. 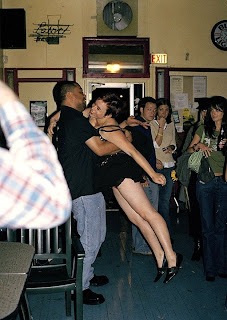 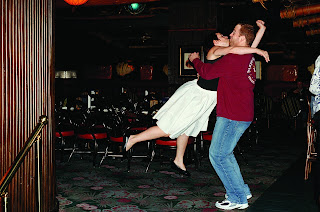 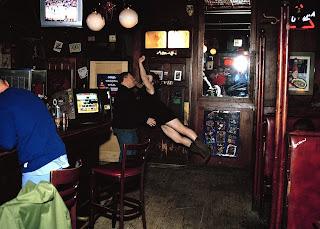 not many create the standard of beauty of a decade.

this is Charles Dana Gibson
http://www.heraldsquarehotel.com/CDGibson.htm

born in Massachusetts, he started by cutting silhouettes by the age of 8, his parents enrolled him in the art students league. after studying sculpture with August Saint-Gaudens, he realized he prefer  pen and ink. he started to portray social settings  when he started working in magazine life, which he stayed loyal to until he was forced to sell his share at an older age. by 1890 he began to draw what would of been known as "Gibson  girl" who was  said to be inspired by his wife. she became the symbol of elegance  and aspiration for all American woman. 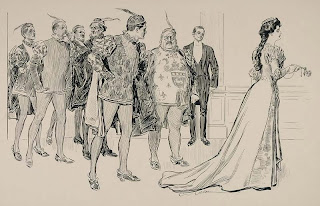 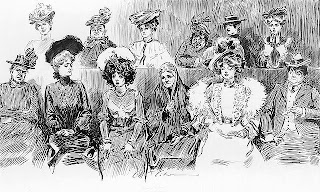 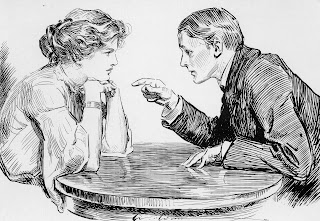