born in Venice, not much is known from his youth, he is well known mostly for his frescos in both Torino and Venice. his artwork is both inspired in mythological in religious scenes. different from most of his contemporaries, his work is full of bright colors and of light. he  was part of the royal court of Saboya for decoration the Dukes hunting palace. his work is filled with cultural complexity this is attributed to the cosmopolitan world of the court. he was also a well known stage designer interesting work like a scene of Siroe that took place in Turin. his use of perspective and use of shading to bring depth to flat surfaces is something that need to be admired. as well as the wonderful saturation of color that make his work standout. 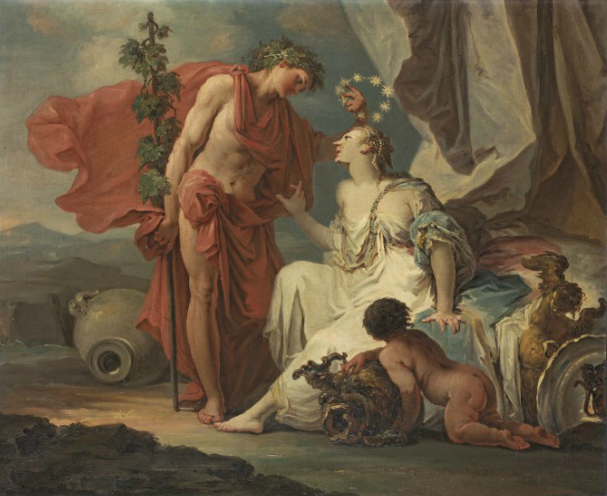 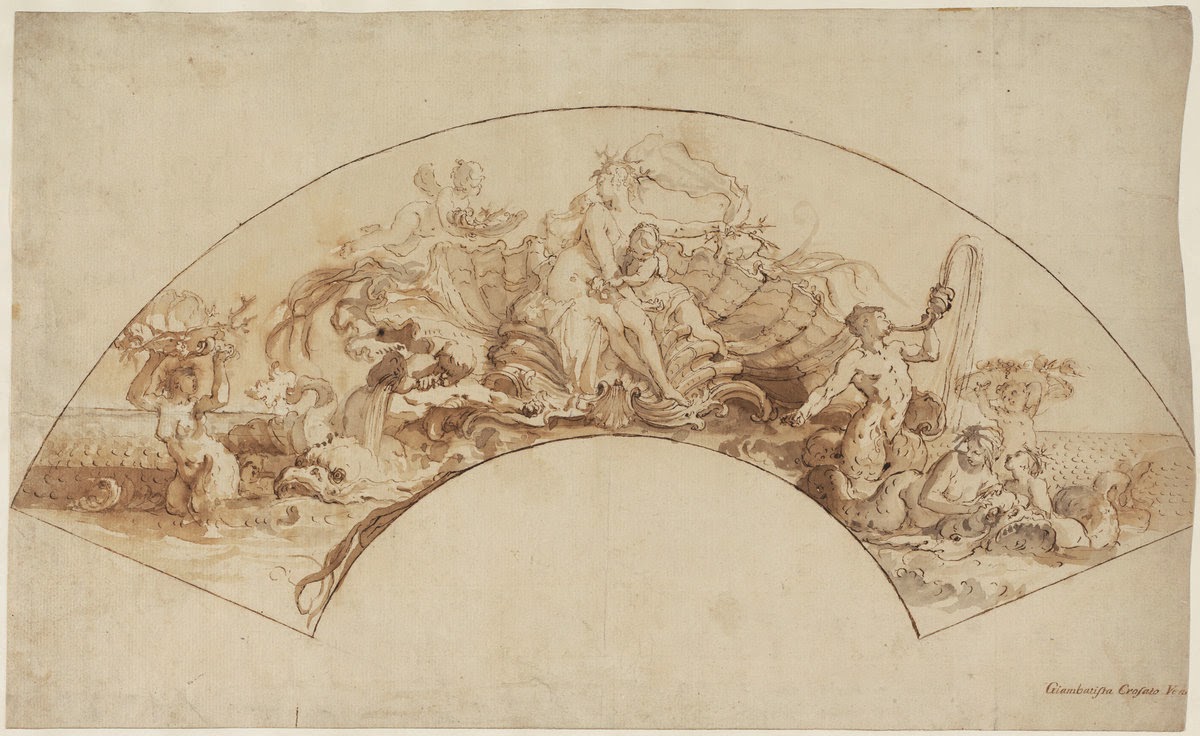 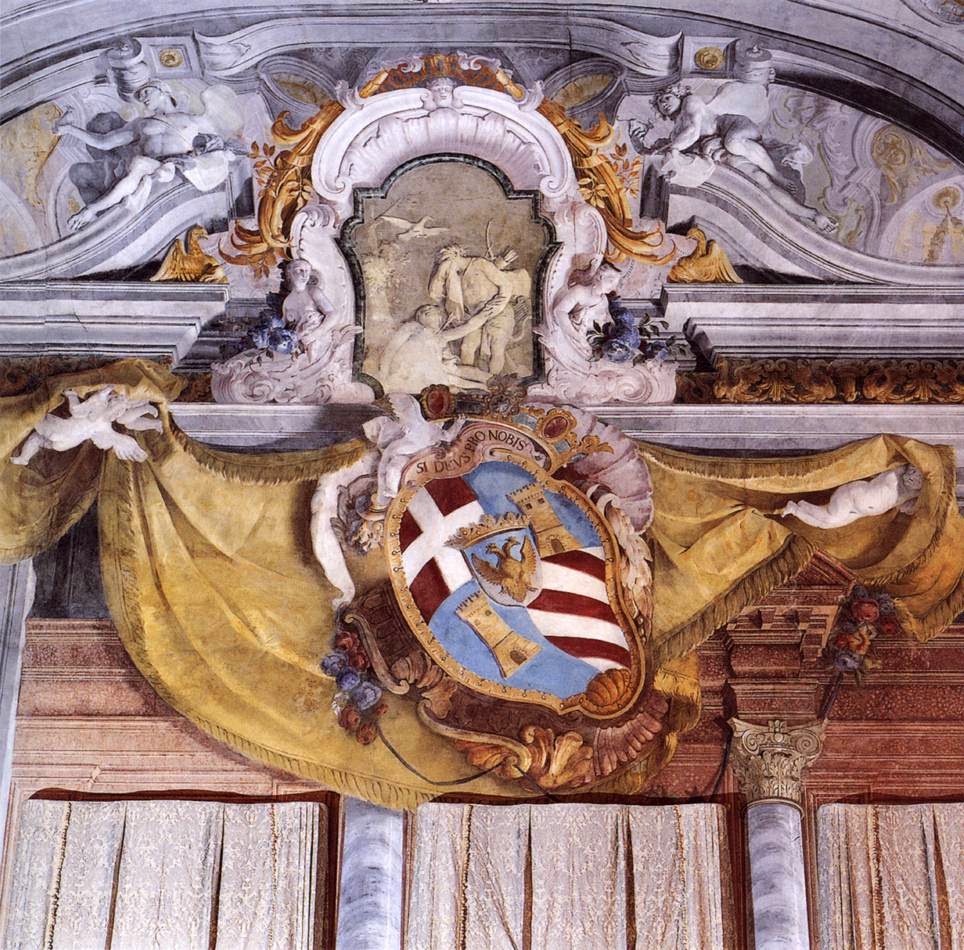 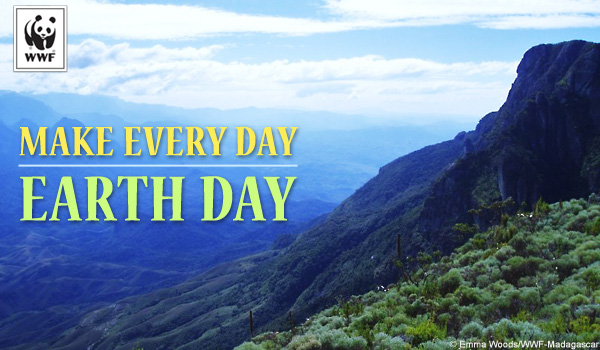 Hello everyone, today is Earth day. And i know we all can make a difference no matter hos small or big you contribution is. My little green projects right now? I'm growing 3 trees from pits, 1 avocado and 2 date palms. As well as  recycling, not using as much paper at work, going to LED lights. It all helps.

So what are you doing?

a strict socioeconomic system can both be restricting but very inspiring.

this is Csaba Markus
http://csabamarkus.com/

born in Hungary but now living in the USA. he displayed his talent from early on, having his own debut at age of 14, however the strict communist education in his country, felt quite restricting to him. Yet at the same time he had great exposition to the greatest pieces of art in his country as well as historic style easily seen in buildings and sculptures around the city. because of the  communist system nothing new was allowed in, making the classical style of art the one mostly seen around. this influences his work now a days with strong  role models such as Botticelli and da Vinci. you can easily see why he considers his style as classical, the beauty and the color in each piece, with rich hues and warm tones thought different mediums is beautiful.  In my opinion in contemporary art we sometimes lose that classical style splendor in favor of a more free and sometimes destructive style. be as it may beauty will always be in the eyes of the beholder. 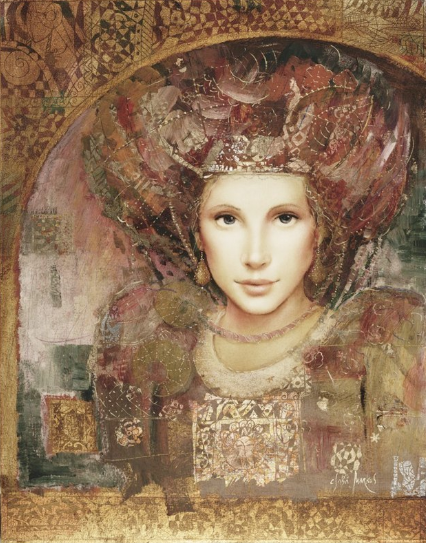 Back to some resemblance to normal...

OK, so I have been terribly busy with several projects going on, between work, getting everything ready for school, paperwork, paperwork and more paperwork... its been a "blast".

But I do see things slowing down a bit, which I expected... I just didn't expect it to take this long... I should be able to go back to my regular (if you would call it that) posting.
thank you to by wonderful guest bloggers, that made this blog not look completely dead this last couple of months.

I will be posting next week again, thank you everyone for your patience,
Posted by B

Email ThisBlogThis!Share to TwitterShare to FacebookShare to Pinterest
Labels: notice

Please give a welcome to my Second Guest blogger Ivan

Girl with a Pearl Earring 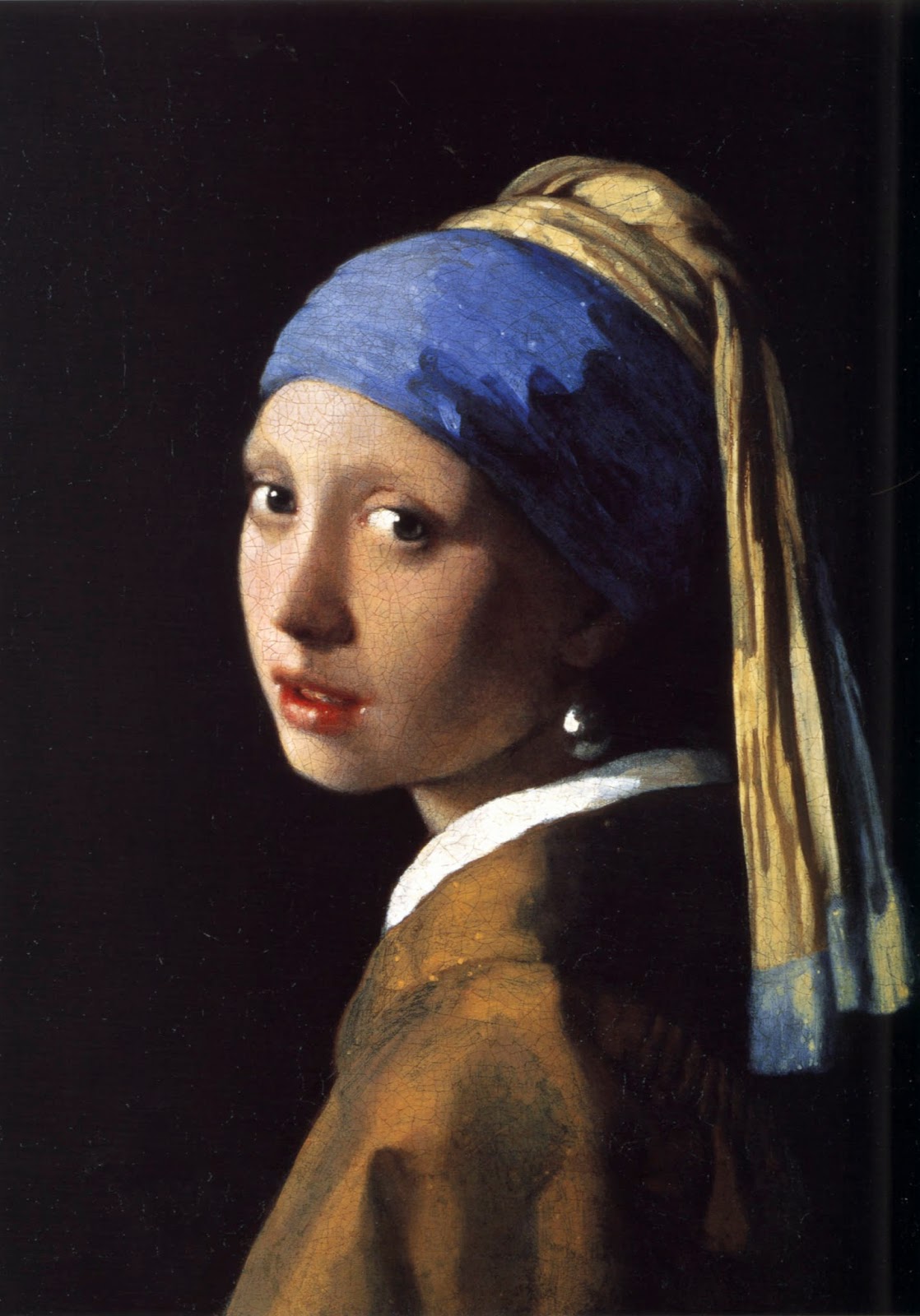 When I was asked to do this post for an art blog, I only had to think for a minute to come up with my topic. I usually blog about movies, so I immediately thought about the Girl With a Pearl Earring which is both a well known painting by the seventeenth century Dutch artist Vermeer, as well as the title of a film about the creation of the painting. The Girl With a Pearl Earring takes its title from its subject. It is a portrait of a young girl who is wearing a large pearl earring dangling from her left earlobe painted by Johannes Vermeer about 1665. She also wears a turban and a robe of some kind, neither of which were everyday clothing in seventeenth century Holland. The background is completely dark in order to draw your attention to the figure of this young girl. This painting is usually described as a tronie, which is a word that means face, since it is a picture of a face. Some have suggested that Vermeer used a camera obscure to help him create this wonderful painting. The pigment Vermeer used to paint the blue part of the turban is natural ultramarine, which is crushed lapis lazuli and was very expensive. Notice that Vermer uses no lines to create her nose. It is all done with the use of shadow. It is not known who was the subject   of the painting, or even if she was a real person. Some have suggested she was Vermeer’s oldest daughter Maria, while the movie says she is a servant of Vermeer’s household, who was the object of Vermeer’s patron  Van Rujven seduction plot. The Girl With a Pearl Earring’s  expression has fascinated the viewer for three centuries. Looking at the picture, you wonder what she is thinking  about and since she looks like she is about to speak, what is she going to say.  You can view the original painting at the Mauritshuis museum in the Hague, Netherlands.

Ivan Walters lives in Rock Hill, South Carolina and is in sales.

Thank you Ivan, It was great to have you as a guest blogger, hope to have you back sometime as well.

I also had a small post about Vermeer, back in 2010 (in the infancy of this blog) do check it out here
Posted by B