So today January 22 is Museumselfie

Which basically means, if you are in a museum you take a picture of yourself in there, here is a link for more information

as to mine.... we'll they aren't selfies and  not from right now but here are some of me in a museum...one of the biggest I've been too. 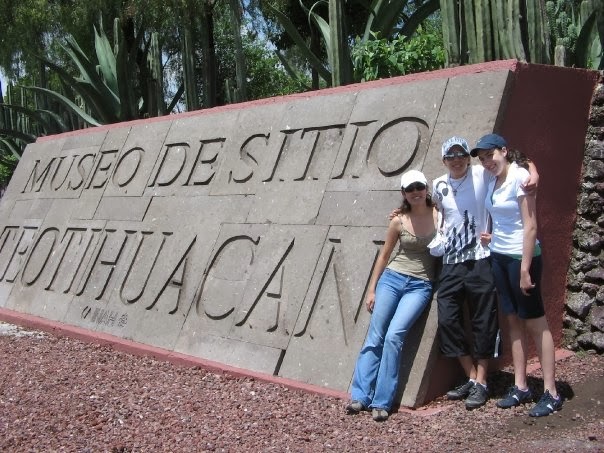 Posted by Unknown No comments:

This is Jean-Honoré Fragonard
http://www.wga.hu/frames-e.html?/html/f/fragonar/father/index.html

French rococo painter, who’s initial talent, was noted by the lawyer to who he was an apprentice to. To this insistence he was sent to be apprentice to Boucher. once his students where complete the tour Italy. At the begging he started focusing on landscapes. though marriage he became “fashionable”. However he struggled with his style in a neoclassic period. his admiration to Rembrandt and Hans is clearly shown in his portraits. he went though different periods from picturing domestic pictures, but the war came and his work was not accepted after wards. his paintings have a soft touch of hedonism, with pearly white skin and soft pastel colors, I like the fantasy aspect in his paintings, they are joyful and serine, but I’m so surprised by his ability shown in his sketches its astounding. 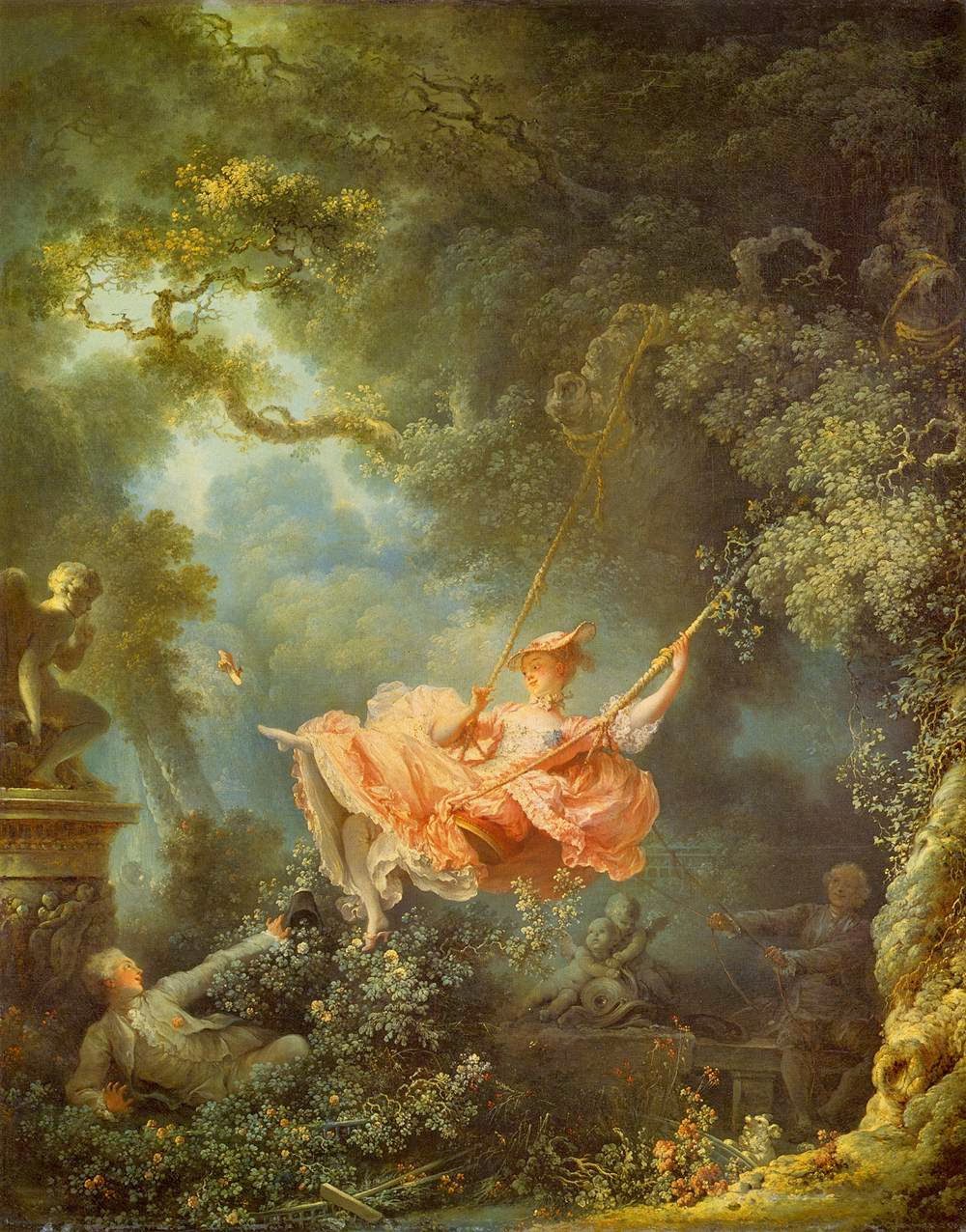 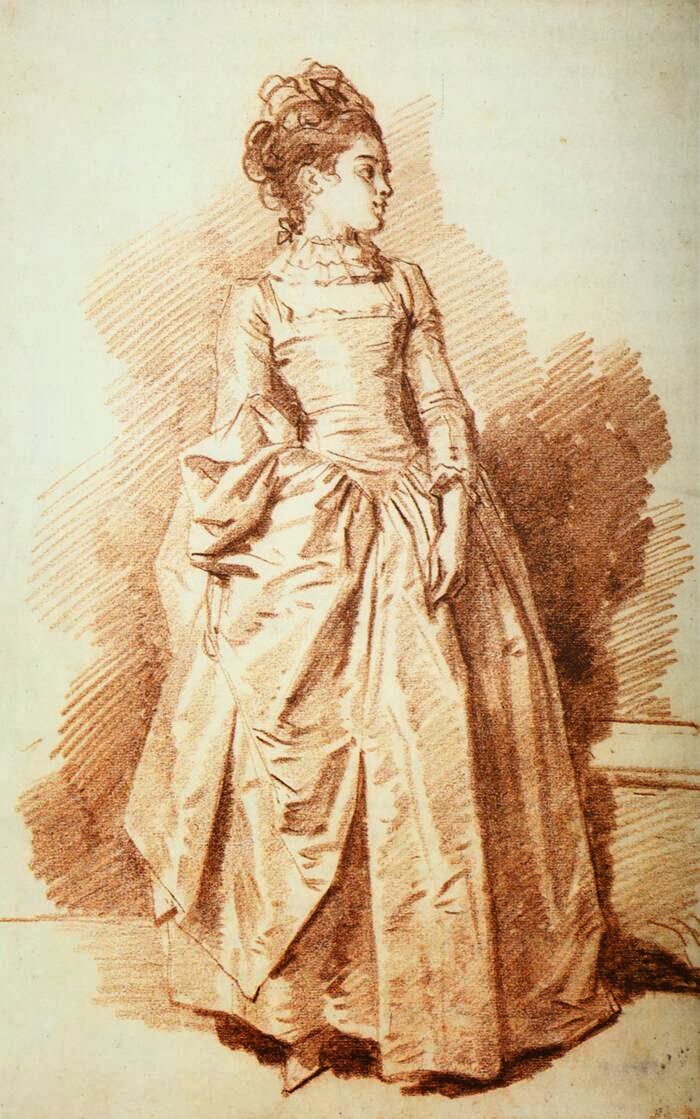 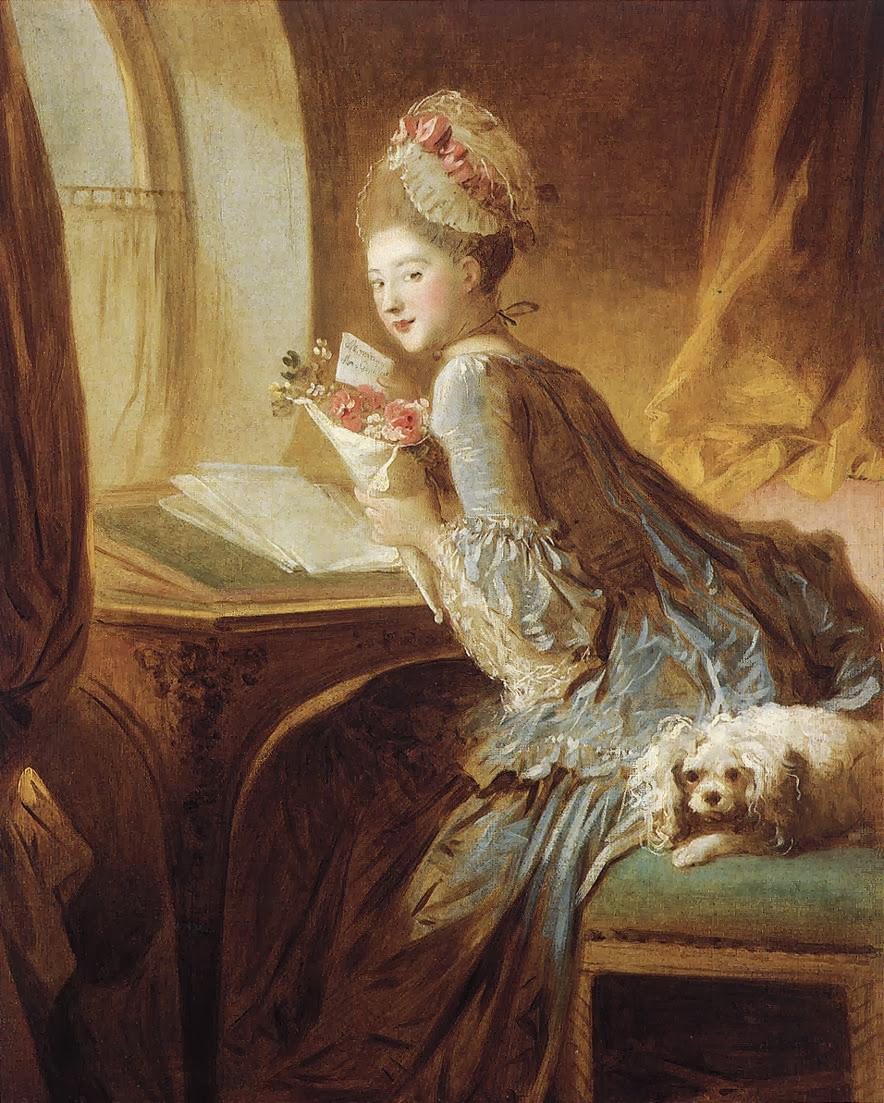 *all work is property of the artist *Don't forget to Share and like
Posted by Unknown 2 comments: