some artist have their start in the most un expected places...

born in Limoges, France, as a young boy he started to work painting in a porcelain factory, where he gained his knowledge of fresh colors and the play of light which would come to flourish in his impressionist work , he also learned the importance of having  good quality in his work. later on he became a leading member of the impressionist. this subject changed allot as well as his style during his lifetime but mostly focusing on women. for him art had to be pretty, unassuming and joyful. 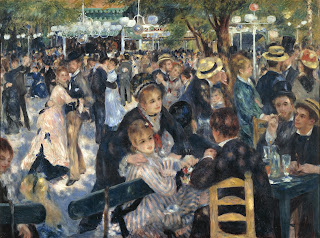 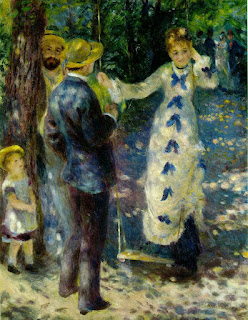 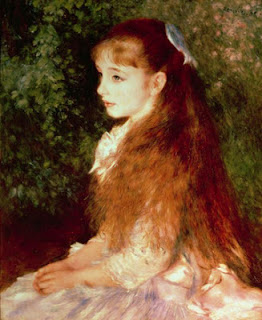