some artist always return to their native country and become recognised as masters.


born in La Havana Cuba. born of an illustrated and cultural family, he had the opportunity to study in Spain, by the age of 21 he got his first award by getting second place in Madrid where his oil painting got  great approval. 10 years later he retuned to Cuba to join forces of the liberal group since the Independence war started. after that he when on to teach in his Alma-mater " San Alejandro Academy". he is recognised as one of the most important painters of Cuban art. 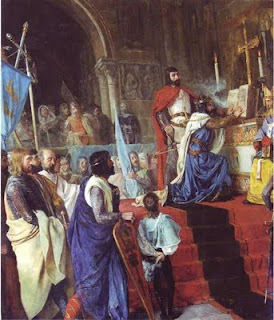 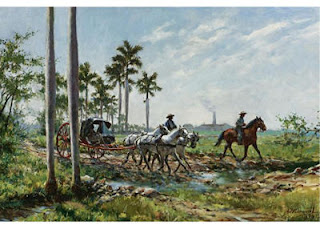 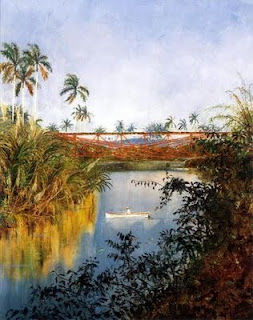