not many people are able to create a scene with nothing but lines.
this is Gustave Doré
http://doreillustrations.com/
http://www.antiquemapsandprints.com/gustave-dore.htm
born in France he is one of the greatest illustrators know. his recognised work are the bible and Don Quijote, between other works. his ability to display, volume, shadows, movement and detail on a white canvas with nothing more that dark lines is incredible. i would  think he would be more recognised that he is, but i hope he is re-discovered and studied as he should be. 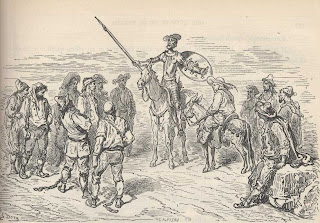 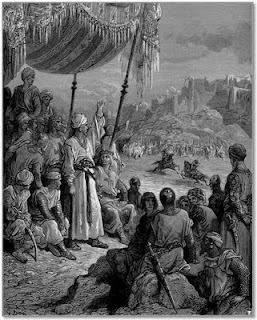 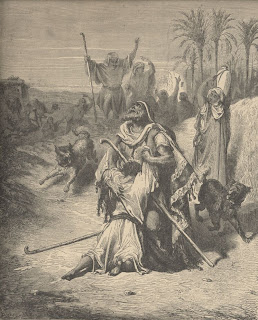