calligraphy is a form of visual art, often called tha art of fancy lettering. it dates back from the roman alphabet, ancient china, the tibetan culture. islam and even in mayan hieroglyphys. all of this have influenced what we now know as caligraphy which its modern definition is " the art of giving form to signs in an expressive, harmonious and skillful matter".

Ilustration is sencual information such as a story in form of a drawing, painting giving a visual representation.
Combine both of them.
this is Kathryn Rathke
www.kathrynrathke.com
and you get beautiful illustrations with incredible lines 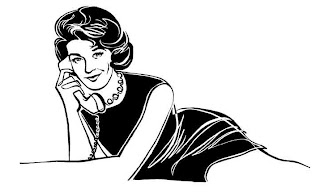