Ending the year on a great note.

So before the clock strikes 12 midnight here (I know half of the world is already in 2014). I decided to post, about my last day in 2013, sick and all I ventured into the familiar grounds of MARCO, the musem of contemporaty art here in MTY. Familiar because I spent almost 2 years as a volunteer there during my studies, yet I hadn't ventured in there in almost 4 years. 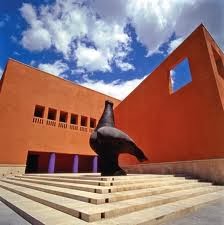 Well today there where 3 expositions.

The first "Physis", which supposed to show the link between humans and animals using the human eye as a filter, but keeping everything an enigma.  Although I liked Georgina Quintana's "genesis" and it featured 2 Ray Smith's paintings "Turkish Bath" and "Solijeitsym part Vermont". the rest of the exhibition, just seems a strange collection of random paintings, some of which I couldn't  by eye quite  understand how the collection went together. 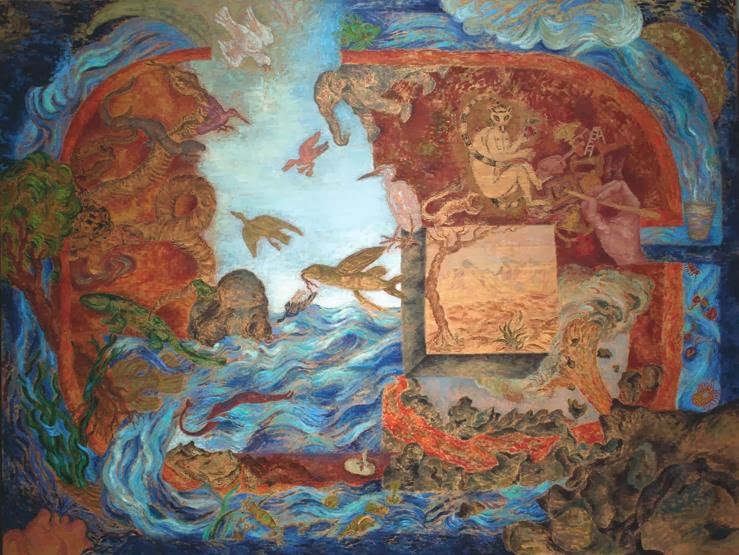 The second "Un siglo de Critica" talked about the start of Mexican modern art , starting with the muralisim movement. And yes there where several pieces by , Diego Rivera, Orozco, Siquieiros & Hinojosa. Going though several mediums such as sculpture, photography , paintings and others. It showed the passing of time on a country. From my point of view it was a little dry and could of told a story better.

Finally " Danza de los expectros" now this exhibit I loved. it not only told a story but it was divided in several areas such as " common life" and " animals", showing great pieces from Remedios Varos, Wolfgang Paalen, Leonora Carrington, Alice Rahon, Jose Horna.  All artist who came from Europe and found inspiration in Mexico's culture and life. Because of the quantity and quality of the pieces, bu the end of the exhibit one could easily distinguish each artist. it was a truly enjoyable passing, and a true learning experience for those who haven' had contact with this artist before. 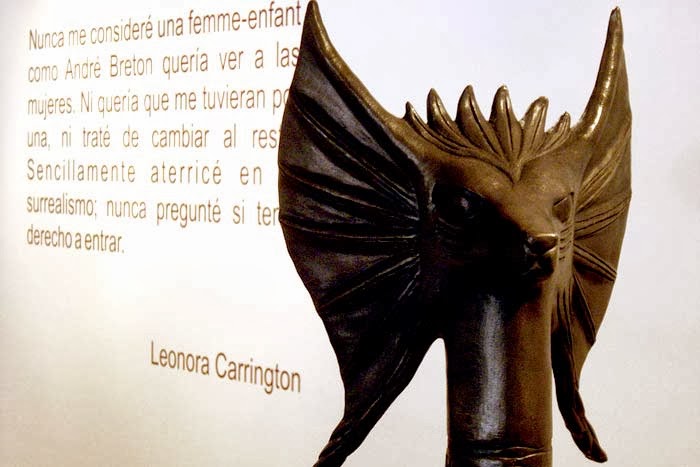 The last exhibit alone is worth the trip to the museum.