thankfully some architecture becomes rediscovers before it becomes ruined.

born in  Buckinghamshire, he became  the leading architect in the Gothic Revival movement during the 19th century. he was always fascinated by the medieval gothic style architecture, because of its intricate design, stained glass and metal work. for his work he became knighted on 1872 and went on to become president of the royal institute of British architects. unfortunately,  movements and styles  becomes unfashionable, so his work in the 20th century was over looked and fell into  decay and were almost demolished. fortunately in the last 15 years an admiration for that time period  architecture have given this work  appreciation and with that restoration. 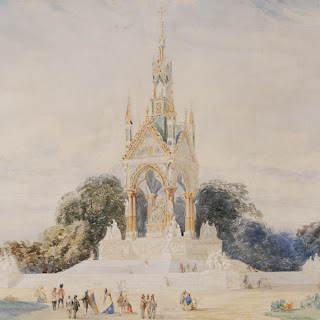 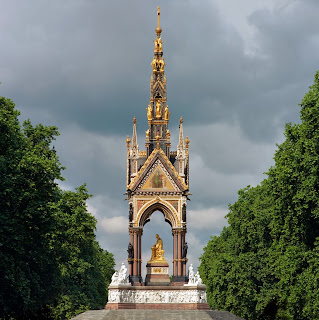 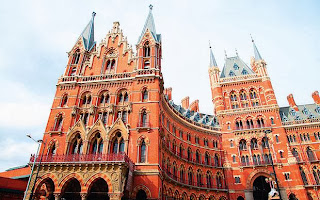