some are lucky that their hobby become their career.

this is Olly Moss
http://ollymoss.com

born in the Winchester, he is now one of the most sought out  illustrators, having been published in "The New York Times", "Empire" and several other publications. even though he graduated with a literature degree from Birmingham University. for him what started out as a hobby turns into a full time career. he was first noticed by Gallery 1988, who started to show his work and to sell it, provided  the exposure for him to be approached by mayor companies. i personally love his profile cutouts collection (over 300) and the different techniques he used to make them. what first caught my eye to  his work is his simplicity and undertones. true to the saying "less is more". 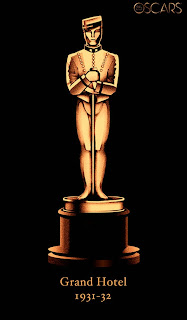 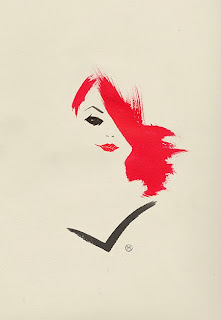 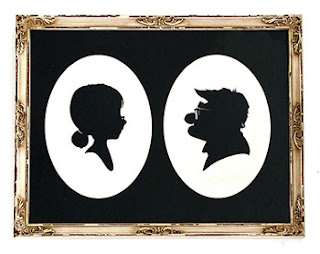