some are grown into a trade since teenage years


born in Germany, but  raised in the Chicago in the USA. he started helping for Richard Henry park as a teenager. because of Chicago's nature to host may artist, he had a chance to work and train with many of them. it wasn't long before he became known as an architectural sculpture. he is one of the few artist who  have evolved with the art periods. which can be seen between the  gothic to art deco. his work is always on display in many cities. 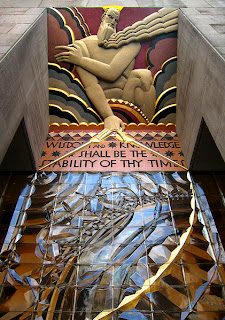 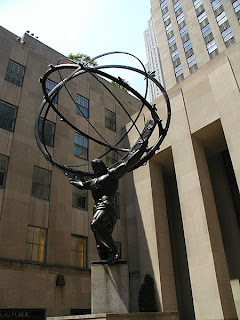 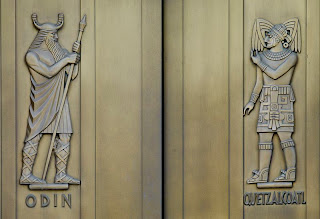 *all work is property of the artist *