this is Sir Joseph Paxton
http://www.bbc.co.uk/history/historic_figures/paxton_joseph.shtml

born in England  he was was a gardener and designer. because of how much he enjoyed gardening, he got the position of head gardener in Chatsworth house. there he not only met his wife, but its when he started building "hothouses" which are what we call green houses. because of this he became known, to the point of giving the commission of building the " crystal palace"  for the 1851 great exhibition. and although it was very criticized during its construction, it was a great success when finished and the exhibition opened. Paxton kept his job at Chatsworth all of his life, but he also worked in outside projects. 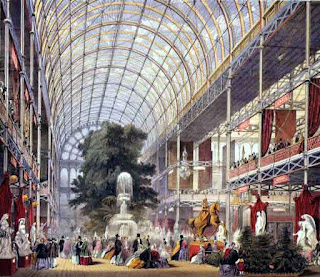 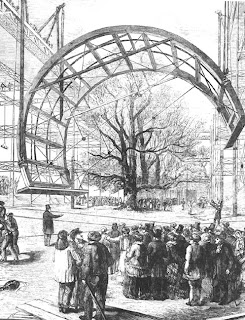 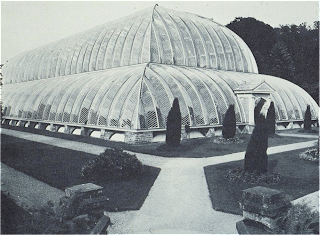