it's never too late to start a new calling...

born in Tournai,  he had a comfortable childhood, ant its possible that he even got a university degree,  he started his painting career when he was 27, an age a little advanced for his era,. he was inspired by Jan van Eyck, and studied under Campin for a while,. in 1435 he settled in Brussels where he was named the city's painter. but he still traveled to Italy quite a few times where he was welcomed ant its told that he even taught Italian masters oil techniques . his work although mostly religious,  he also worked with some portraits. now a day's though it's difficult to  know what work is his since none of them are signed or painted and are confused or attributed to other artists. 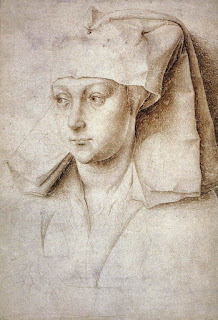 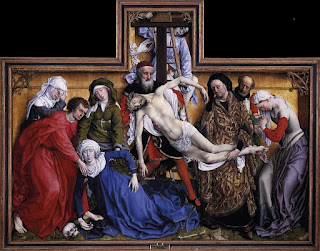 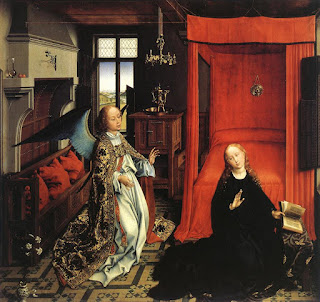