in the past it was common for a son to take his father trade, but what if a daughter took it up?
this is May Morris
http://www.vam.ac.uk/content/people-pages/mary-may-morris/
born in the UK , her father was William Morris a known wall paper designer and an important figure in the Arts and Crafts movement. she became an expert in embroidery and became the director of that department of her father's company. though she also experimented with jewelry and wall paper, as her father before,  she is also well known for her approbations in the A&C movement and as an active  member of Royal School of Needlework. 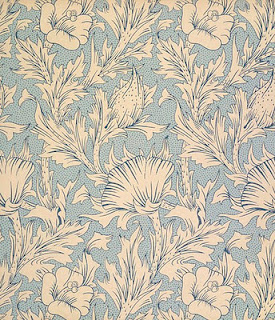 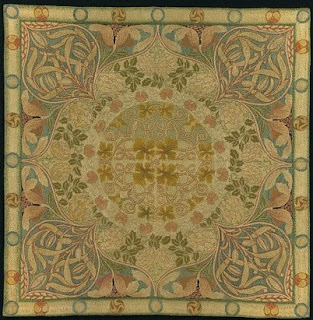 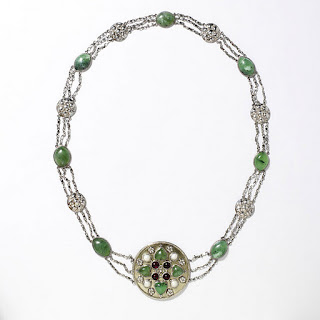 Email ThisBlogThis!Share to TwitterShare to FacebookShare to Pinterest
Labels: arts and crafts, texile