from the son of an inn keeper to a knight


born in the UK his talent was known since he was a little boy. he is one of the most famous painters in the late 18th century early 19th century. his speciality were portraits and because of this most of his work is privately owned. he had the opportunity to paint some of the most recognised faces of his time including some artist, royalty,military figures and even the pope. alot of his work is not only done in oli but also in pastels and charcol. he was knighted in 1815 and became president of the royal academy in 1820. 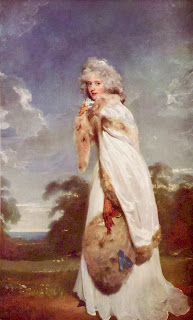 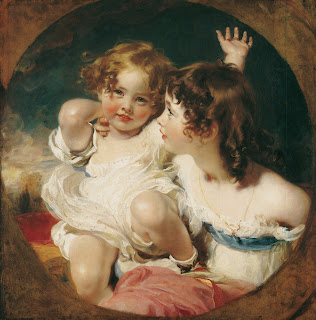 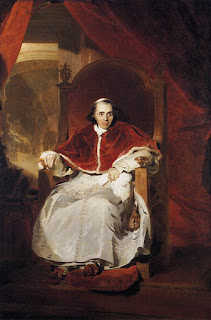 *All work is property of the artist *