how many painters had the trust of a king, such a trust that the king would send him to paint one of his candidate as a bride, to see the painting and decide whether to marry her or not
this is Hans the Younger Holbein
of German birth he is recognized because of the realism in his portraits, especially those recording king Henry VIII of England. unfortunately the kind was not pleased by his intended and he lost his favor. he had an impressive imagination regarding the jewelry and the clothing used of the period. I'm usually on the side of designers and draftsman's just look at some of his sketching and you will be impressed by the quality work and detail that he put into it. I also admire his protectiveness over his creative freedom, this allowed him to create paintings with true brilliance. 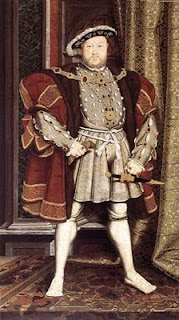 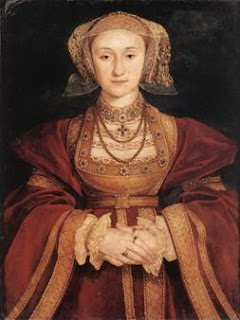