many artist suffer some kind of disability...
this is Francisco de Goya
http://www.wga.hu/frames-e.html?/html/g/goya/9/blac633.html
Spanish painter he became court painter in 1789 for Charles IV. because of an illness he became deaf by the age of 46 he took a dramatic point in this work turning everything darker and more violent than in his younger years. during the French occupation of Spain he remained court painter he painted 2 scenes of the uprising of the Spanish against occupying forces.
in his last years he settled in Bordeaux where he took on lithography 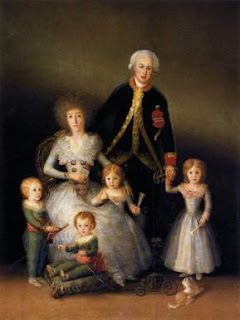 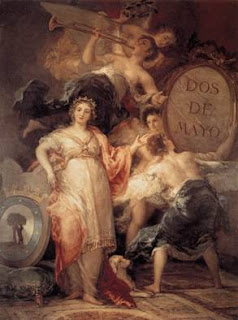 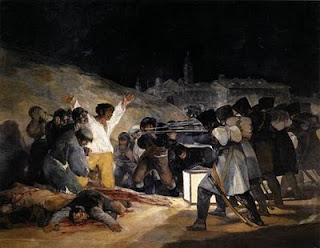