sometimes the work of an artist is not quite understood until some years later
this is El Greco
http://www.wga.hu/frames-e.html?/html/g/greco_el/index.html
Cretan born he is called the predecessor of expressionism, greatly inspired by Tintoretto and Michelangelo. he has a great talent for composition and was talents in painting, sculpture and architecture.
he excelled in portraits and was been said to have gone mad. none the less he was able to introduce allot of movement and coldness at the same time to his work without much color. this made his work not be completely understood until later years.
he has his own museum in Toledo. 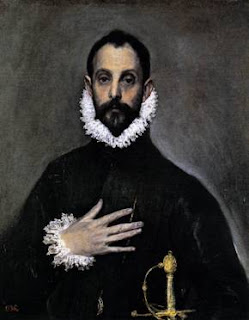 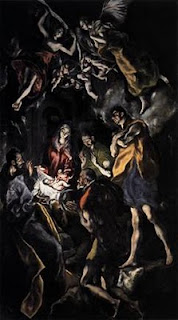 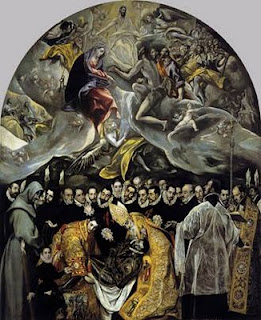