we haven't talked about sculptures in a while so here we go.
this is Antonio Canova
http://www.wga.hu/frames-e.html?/html/c/canova/1/index.html
born in Venice he is considered the best sculptor of his time. he was greatly inspired by roman art. thus making him a Neoclassicist.
he worked in Paris for a while, during the war, and made several sculptures of Napoleon's family while basing them on classical mythological characters.
he had a great talent with marble, and most of his work can be perceived as tranquil subjects. 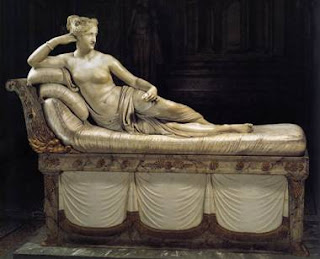 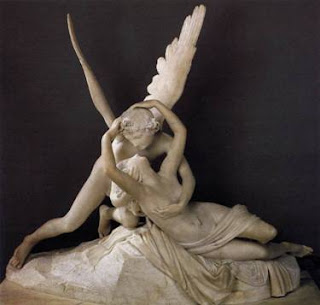 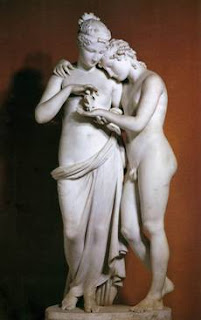