since this week was my birthday i decided to write about a personal
favorite cartoonist. I admire him because he was able
to construct a wonderful and fantastical world which still inspires
both adults and kids.

this is Walt Disney
http://disney.go.com/vault/read/walt/index.html

Born the 5th of December in the usa, he came form a family of humble
income and one of the 4 boys in his family.
he was an innovator and i might even say father of the modern
animation. his first cartoon was called "crazy plane"
but the most recognized one is "Steamboat Willie".
i believe he deserves all the praise that is send his way and i
admire the strength and the believe he had on his own dream. 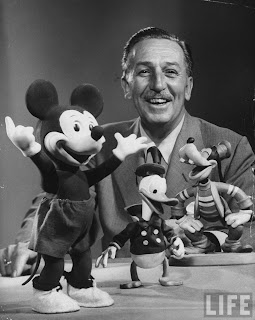 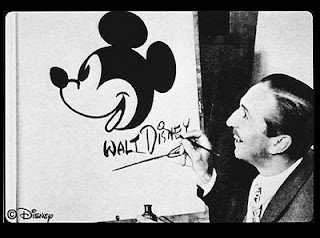 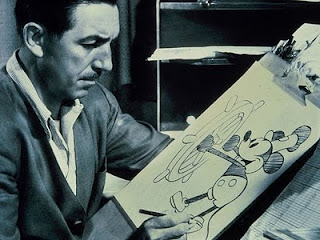