how many of us have gone against our teachers wishes, and have been completely disregarded and harshly criticized by them?
this is Edouard Manet
http://www.impressionniste.net/manet_edouard.htm
born in France he was under the tutelage of Thomas Couture who was one of his most harsh critics. but instead of being discouraged Manet proceeded with
his vision of what a painting should be. his most important and recognized works created a scandal at his time.
also as a friend of Monet he became one of the supporter of the impressionists. though his style was more refined and not as strong he became more influenced by it by the end of the 1870's . 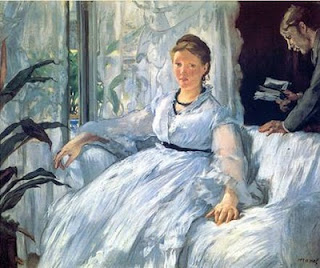 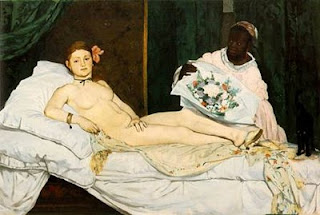 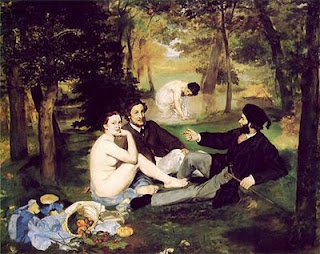